Business Challenge - Our client had a large IT function spread over multiple global locations, with a very poor reputation for capability and for internal customer service.  There was only a vague understanding of its staffing and organisational structure and a similarly unclear view of the costs of its staff and the cost of infrastructure and suppliers.  A new CEO and a new COO demanded change.

If you need help with something similar, please 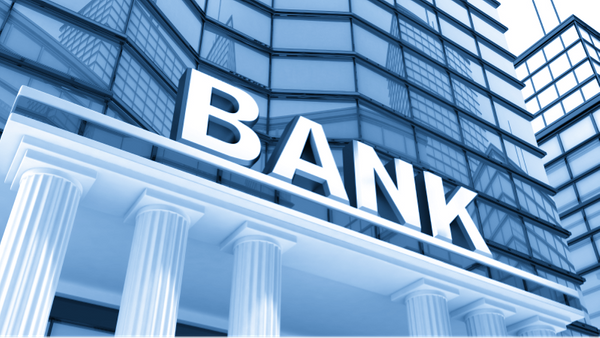 The programme to deliver High- and Low-Value payments to new countries had been failing for c.18 months for several key reasons. We changed the engagement model with the vendor and turned this into the successful delivery of the product to 20 countries in EMEA, APAC & LATAM within 18 months. 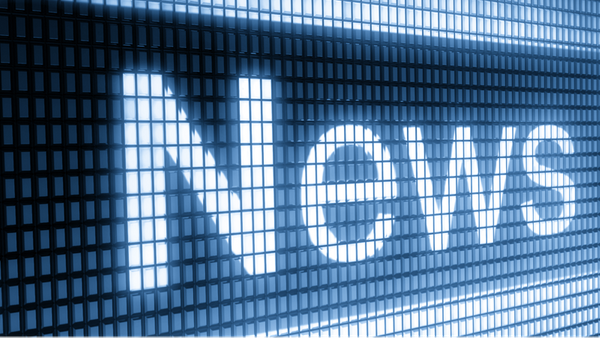