We’d suggest that it is clear to most workers today that org charts, or connected boxes, cannot even remotely describe organisational complexity and reality of working life.  Since the rise of the corporation at the dawn of the industrial age, much has been said and written about leadership, power, and structure in organisations.

We’d assert that organisations cannot be described through a single structure, a structure that has since the glory days of the railway corporation in the middle of the 19th century been usually depicted in the shape of a hierarchical organisation chart.

Instead, every organisation knows three kinds of leadership. Not one.

What are the leadership tensions in my Organisation?

The most widely understood concept of power in organisation is that of hierarchy.

This formal structure is capable of producing one important thing: Compliance with the law, receive investments, pay out shareholders, etc.

Formal structure is dramatically over-emphasized in most companies: We make way too much of it, even though we sense that too much use of formal power by managers, or too much emphasis on hierarchy, has serious downsides. The problem is that many managers, or, arguably, most working people, don’t think of the two other structures of any organization that we are about to discuss.

You can befriend your CEO or another senior leader and this will eventually lead to you having more influence over the organisation. You can get on well with someone in another team and then call on a favour when needed.

The third structure is the value-creation structure and it relates with how the company organises when it needs to provide value to customers and users.

Value Creation Structures can be mapped as networks of cells, which contain cross-functionally integrated teams, and which are interrelated by value flow, pay, and communication relationships. In the structure, any cell either creates value for other network cells (within the organisation) or for the outside market(in case of the periphery).

In this context value is produced not only “inside” organisations but instead, essentially at the edge, in between the inside and outside and always in a relationship (either internal or across the edge with a customer).

The Value Creation concept is one of organisations with disappearing borders and made of loosely coupled elements, which nicely aligns with our assertion that small, autonomous teams are the best way to creating a customer-centric organisation.

The realms of influence and reputation - the Social and Value Creation structures set out above - are the basis of building the Social Business we discuss in Social Knowledge Management.

If you'd like help some practical help in moving away from a command-and-control paradigm to an empowered and client-centric staffing structure, then we'd be pleased to have an introductory call.

Execs need a full-stack vertical responsibility. One Exec cannot be accountable for the end-outcome when another Exec is responsible for delivery of part of that service. Read more about how the Execs must work as a team in Executive Accountability.

A Chief of Staff works alongside their Exec as a force multiplier. There is so much noise that each Exec member needs someone to help manage strategy and innovation.

Let's not forget that People Matter. 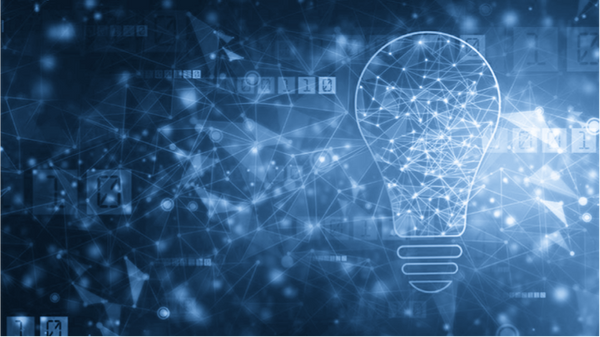 Innovation is at the heart of any business. No company, however successful, can stand still. Change happens whether you want it to or not. Successful leaders must reimagine and reinvent traditional legacy businesses or face becoming irrelevant in the market.