We are told by many commentators and politicians that a lack of productivity is the cause of a country’s economic woes. Similarly, the level of productivity achieved within a company affects its performance too. It is a well-known fact that the UK has a much less productive workforce that many other advanced economies, but why is this?  It's the same question asked by every country whose productivity is not as high as they would like it to be.

In simple terms productivity is a measure of output over input.

The most commonly used measure of productivity is one of value added. This is calculated as the monetary difference between what has been sold and the cost of the labour and material used in its production.

We explore how value is added in Measuring Customer Value. Most often it’s expressed in terms of labour: the number of person hours required to assemble a car, for example, with improvements noted against an index.

There are many different definitions of productivity and the choice among them depends on the purpose of the productivity measurement and/or data availability.

Irrespective of how it is measured, productivity growth will help businesses to be more profitable. Productivity is a crucial factor in the performance of organisations and nations.

Increasing national productivity is the single biggest contributor to raising standards of living, because more real income increases citizen's ability to improve housing and education, to purchase goods and services, to enjoy their leisure time and contribute to wider society.

A common measure used is Gross domestic product (GDP) - a monetary measure of the market value of all the final goods and services produced in a specific time period. This measure captures the use of labour inputs better than just output per employee.

It's interesting to note that seven countries among those with the highest GDP also work the fewest hours. How do Luxembourg, Norway, Switzerland, Netherlands, Germany, Denmark, and Sweden achieve this distinction?

The last three decades have been characterised by a strong focus on efficiency in management thinking. Programmes such as removing waste through business process re-engineering, Lean thinking and Six-Sigma seek to reduce inventory, shorten cycle times and introduce product manufacturing flexibility.

A scalable-efficiency model of business has been the basis of commerce for large institutions since the late 1800s. This model arose from the belief that the key to success is to work at scale - to do things faster and cheaper. The success and wealth which resulted have reinforced the model in the eyes of successive generations.

But efficiency has diminishing returns. Companies often improve manufacturing and labour efficiency by a series of continual improvements that reduce the number of person hours it takes to do the job. With these savings on wages and other labour related costs, the company spends less for the same level of output, But the more efficient we become, then the next increment of efficiency becomes logarithmically more expensive to attain.

This can be a relentless pursuit. With ever-increasing demands to find further savings the ability to deliver is a key driver of success, and those employees who rise to the challenge can shine a light on their ability. But an intense focus on getting things done often results in an unengaged workforce, burnout and leaders who are tolerated rather than admired.

Diminishing efficiency returns on its own is a challenge, but it is compounded by a world where the pace of change is accelerating, competition is intensifying and disruptive events are more frequent. The high-standardisation of tasks within a scalable-efficiency business and the hierarchical structures needed to manage them are not agile enough to cope with the change now upon them.

It's time to focus on productivity

Productivity is about doing more with the same.

Efficiency is about doing the same with less.

In the absence of a market in which to grow, efficiency gains are most often monetised through workforce reductions, either through salary arbitrage, standardisation, genuine improvements in the business process, or by automating human tasks.

Whilst it is often possible to remove 20% of the workforce by removing underperforming individuals and by making efficiency improvements, this level of improvement is usually a one-off.

There will be plenty of hotshots who will claim to, and will deliver, a further 10% or 20% saving in a company where efficiency has not been looked at for some time, but there is a point when the company is reduced to a minimum viable workforce, and the ability to generate new revenue becomes limited.

However, with higher labour productivity, a company can produce more goods and services with the same amount of relative work; this results in greater top-line growth from the same workforce.

Highly task-focused leaders have a limiting belief that time spent with their team is time not spent on task, this impedes their ability to execute, and therefore to be successful. They are efficient at the expense of building relationships, showing empathy, inspiring their team and developing others.

The ironic outcome of chasing efficiency means putting unrealistic demands on a team, which lowers engagement and increases turnover of valued staff.

In a well-run company, the Exec will be looking to promote leaders who deliver, whilst also keeping their staff fully engaged.

Without top-line growth, continuing to try to squeeze increased profit through efficiency is an ever more challenging task. So, it's time to focus on increasing productivity.

How to make your company more productive

Reduce organisational drag. Employees spend too much time on pointless emails, useless meetings, non-necessary processes and coping with silo boundaries. It kills organisations from within. Automate the tasks that represent pointless toil. Companies that can effectively manage employees' time as well as their talent will benefit from additional energy, that can be a significant differentiator between their competitors and them. Most people want to be productive, but have learned to cope with the constraints of office life. Have you ever felt guilty about only being at your desk for 5 hours when working from home, yet have achieved so much more than during a regular 7 hour day at the office?

Assign star talent to key value creating roles. The best-performing companies simply have better people. Right? Unlikely; research has shown that those with the ability to make a real difference on strategy and its execution exist as a similar percentage in every company. Despite your organisation's war for talent, when these expensively acquired potential high-performers join, they are rarely placed where they can make most difference. It is crucial that your organisation understands where its value is created and that your best people are in the positions that matter.

Increase the skills of the workforce. People have discretionary energy that they could devote to value generation, if they knew how best to do so. Training is a crucial part of ensuring productivity. There are so many skills that an employee can develop, from personal time management, from better use of MS Office, by embracing collaboration tools like Slack through to operational execution excellence and honed strategic thinking.

Increase employee engagement. In another article we've spoken about the fact that culture is a competitive advantage. 71% of leaders say that engagement is critical to their success, according to FastTrack360. It varies by year, but Gallup says that just 13-18% of employees are engaged at work. Some sources say that the figure is even lower in the UK, may be as low as 11%. Gallup also says that two-thirds of employees feel no meaningful attachment to the company and their job. Worse, 20-25% are actively disengaged, and busy acting out their discontentment, undermining what their colleagues achieve. Highly productive cultures don't just happen by accident. There is strong correlation between the level of employee engagement and high productivity, which is consistent across sectors. Investment in employee engagement has a major impact on productivity and top-line growth.

Become customer centric. Great leaders have the vision to know that removing hierarchical silos and pivoting to be cross-functional, e2e business process, customer-centric value-deliverers is the quickest way to become more productive as an organisation. Aligning all operational resources to the source of value will benefit customers, staff and shareholders alike. Building a culture of autonomy and accountability will afford every employee the chance to do their very best work.

The benefit of greater productivity

Research suggests that the best companies are 40% more productive than the average, and have operating profit at a similarly increased percentage. Efficiency methods can make a one-off 20% saving, perhaps more, but that's it. After that it's incremental improvement.

Back to our GDP question - why do countries with the highest GDP also work the fewest hours? Working fewer hours is proven to stimulate alertness when actually at work, to improve time-management ability, to reduce errors and to increase focus. Plus, the time saved improves work-life balance and increases wellness. All of which leads to a happier workforce and a more productive, profitable business.

By systematically working on productivity improvements, by deploying talent to best generate value, and by inspiring a greater percentage of their workforce, the best leaders can significantly improve productivity and improve top-line growth.

Successful leaders seek to improve their workforce’s productivity; the many benefits which result then amplify the success of a customer-centric company.

If you'd like some help with increasing company productivity then Aston Beck is well placed to help.

Taking matters further, everything needed to digitally transform your company will also result in greater productivity and in the associated increased profit. 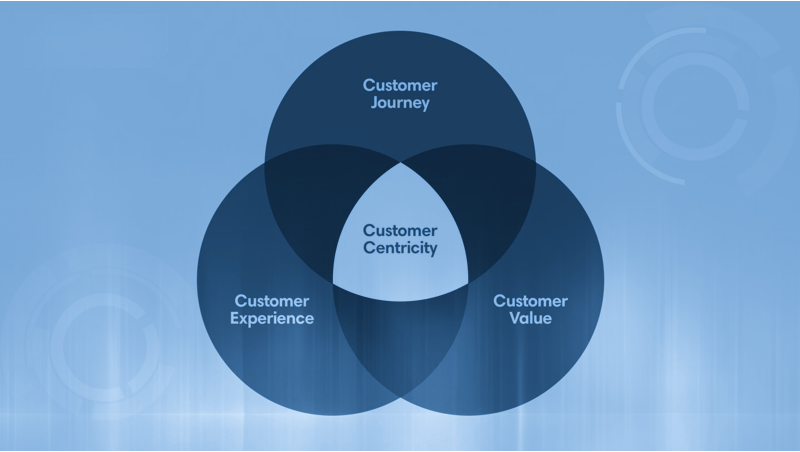 A product-led organisation markets the benefit of its products to as many customers as possible. Customer-centricity flips the process around and aims to understand the needs of the customer, and then provide the best solution. The customer experience is what now delivers greatest business value. 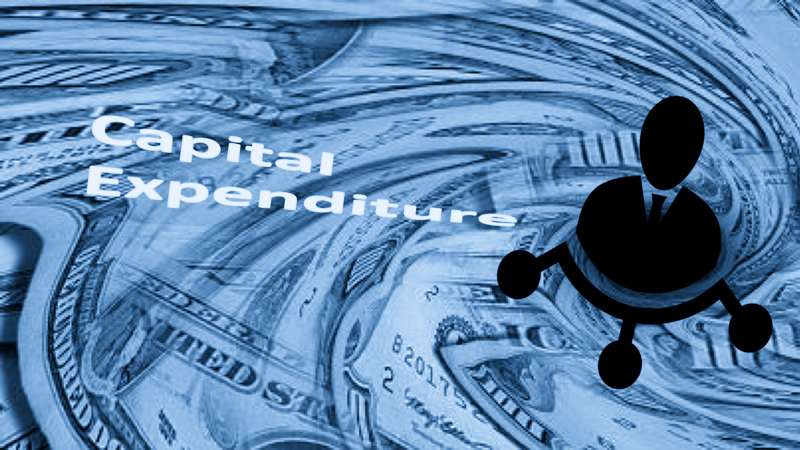 Major capital expenditure programmes rarely go to plan, some become so far out of tolerance that they attract unwelcome attention. Implementing major change is difficult. Your company Exec has NEDs to provide expertise, oversight and challenge, and this benefit should be extended to your programmes.