Technology reinvents itself every 3 to 5 years. Just as one change was understood, another was becoming prevalent. This forced IT leadership to look at how it ran its department, as well as the technology, and it explored different management models along the way. Some worked, some didn't. But these have largely resulted in an 'agile' approach to creating technology solutions, and a workable management structure that, whilst OK for IT, sits rather uncomfortably alongside the business it is supposed to be part of.

What is equally apparent is that over the same extended period, and no doubt for many decades previously, those same businesses have not changed their management approach. They have resolutely kept to a functional, hierarchical organisational structure. Ability and time are necessary pre-requisites in order for individuals to climb the career ladder. Oh, and add the need for a position to open up simply for the chance to be considered for promotion into it.

The accompanying management style was so firmly a part of how the company was run, that it was rarely even noticed, let alone questioned.

Staff kept their heads down, worked hard according to the rules they were explicitly made aware of (and some that we weren't), and accepted that one day they might, just might, become a manager and become part of that glorious command and control structure:

“The company has put me in charge, so I make the rules.”

“It is important that you do what I say.”

“I don't want you taking things into your own hands.”

“Cross me, and I'll make your life a misery.”

“If you break any rule or underperform, according to my judgement, then you'll be on a performance improvement plan from HR.”

“Respect for me, and my manager, is the most important attribute you can demonstrate.”

This style of management may have worked in ages past, or is a necessity in organisations like the Armed Forces, but in many working environments we have moved well beyond the industrial age and are firmly into the knowledge economy.

Executing perfectly may work for a while, but that doesn't make a company successful. Every organisation has to innovate as markets, consumers and technology evolves. Innovation is what keeps them in business, let alone keeps the revenue flowing. Strong performing, innovative companies are places where leaders lead, staff are empowered and customers become advocates.

You don't find that kind of positive office environment when corporate leadership energy is focused on keeping people in line, rather than helping them achieve their best working lives.

Autocratic managers are somewhat incredulous that those lower down the organisation chart should be given the chance to be self-directing, doubting that they could ever be as smart as they are. But they should be telling their staff to "think it through, make your decision, understand why you made it, and, if it turns out to be wrong, then you are more likely to get it right next time". People grow by being allowed to experiment. Companies grow by allowing those people who are experimenting to work together to come up with something even better.

The old working ways are no longer effective.  If your company insists on working like it did 30, 40 or 50 years ago, then you need to move on. If you are leading such a company, then you need to realise that command and control management needs to be replaced by trusting and inspiring your people. Getting the job done and bringing your team with you is what boosts your career.

A trust and inspire culture is a win for everyone concerned. It leads to an agile, customer-centric business, which has a much greater chance of surviving the commercial jungle, and is an infinitely nicer place to spend a significant part of a life. Don't leave it much longer until you get your company to embrace it.

If you need help with this message, or with moving to this new culture, then Aston Beck would be pleased to help.

Drop us a line

Some of the points raised in this post are explored further in these other articles: 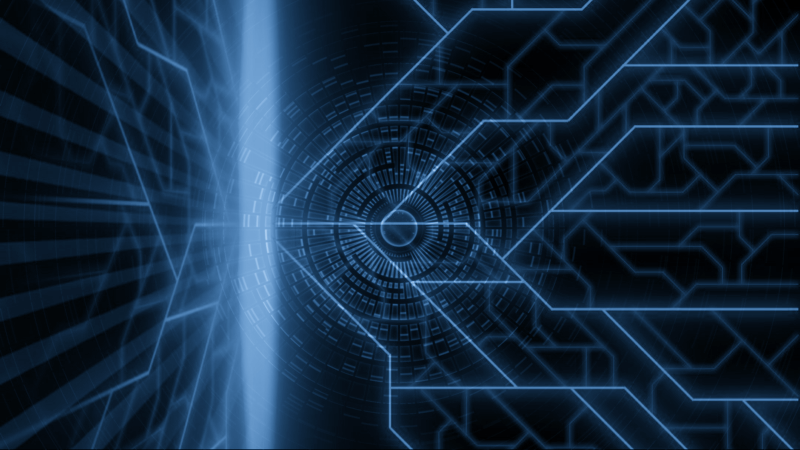 Root cause analysis is the discipline of investigating the underlying reason why problems occur so that an appropriate solution may be found. Responding to challenges as they occur is important, but it is good management practice, and cost-beneficial, to ask why they happen and proactively resolve. 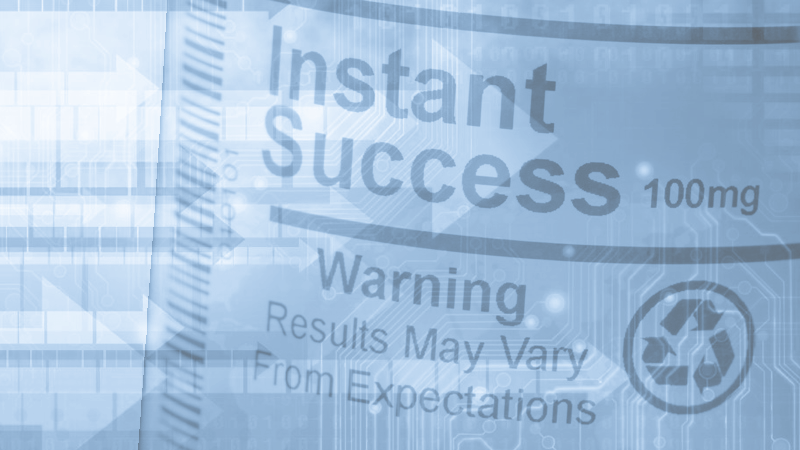 Agility is about leadership. Agile practice in the technology world has become purely following the method, rather than acceptance of the spirit, intention and principles, where its true value becomes evident. We discuss a number of success principles, to address the engineering waste we now see.